The Difference Between Standard and Non-Standard Ceiling Grids

DROP CEILING BENEFITS
Before explaining the difference between standard and nonstandard ceiling grids, we’ll share the advantages of choosing drop ceilings for commercial projects. Your clients will love:

STANDARD GRID
The standard ceiling grid is better known as the 15/16 ceiling grid. In the world of drop ceilings, this is the most widely selected choice for ceilings due to their width, flexibility, and easy installation. Additionally, this ceiling system resists twisting, is easy to remove, and comes in various colors for easy panel coordination. You’ll find standard grids in retail stores, offices, hotels, and schools.

NONSTANDARD GRID
The nonstandard grid is also known as the 9/16 ceiling grid or the narrow reveal ceiling grid. This ceiling grid is half the width of the 15/16 grid and gives ceilings a more modern look. This grid resist rust because it is manufactured from galvanized steel, is made of recyclable material, and comes in a variety of styles and colors. Furthermore, these grids will hide visual eyesores such as ductwork, sprinkler systems, and pipes.

Installing these grids will take time and patience; however, the final product is worth the effort. Globalnex’s 9/16 ceiling grids are an excellent alternative to more expensive versions on the market. Ideal applications include schools, stores, hospitals, office spaces. 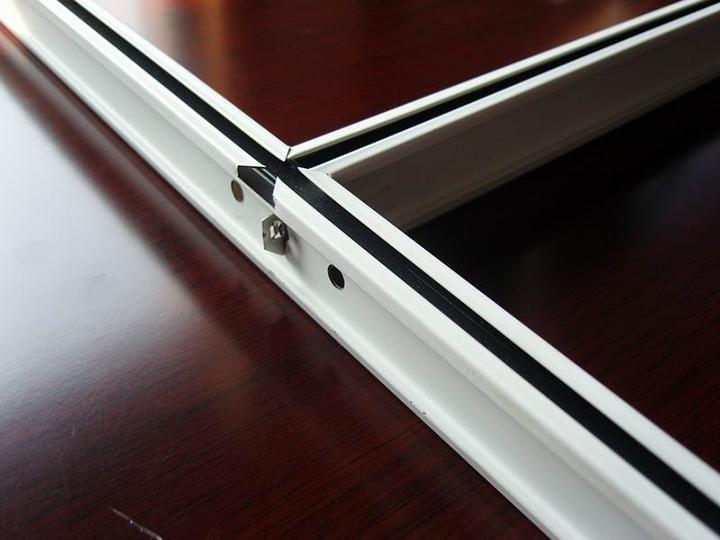